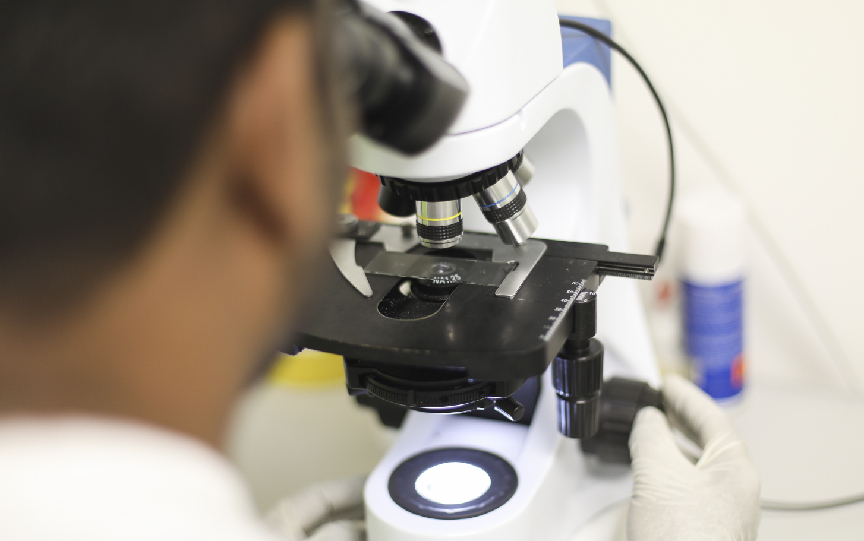 Hair follicles (HFs) in the growth stage (anagen) exhibit a great degree of cell division. On top of this, there is a high rate of protein synthesis to support keratinization of the hair fiber. As a result, the HF must have access to an ample supply of adequate nutrients, which are then metabolized to provide not only energy, but also molecular “building blocks” for hair growth.

It is well established that aerobic glycolysis occurs in HFs, but the reason why it does so is less clear. At the same time, the outer root sheath (ORS) of the HF is reportedly rich in glycogen, which is important for keratinization and regulation of the hair cycle. In this study, the authors show that outer root sheath (ORS) keratinocytes were able to synthesize glycogen when cultured in the presence of lactate, showcasing the existence of an intrafollicular, compartmentalized Cori cycle within the HF.

Surprisingly, inhibiting glycogenolysis in cultured HFs led to a prolongation of anagen, suggesting that degradation of accumulated glycogen may actively promote the transition to catagen. From a clinical perspective, these results suggest that local manipulation of HF metabolism may be a strategy to halt hair loss and promote hair growth.

Male-pattern baldness (MPB) is the most common form of heritable hair loss in men. However, the molecular and cellular mechanisms that mediate loss of hair remain poorly understood. Here, clues are starting to be drawn from genome-wide association studies, which are helping to find genetic risk factors that contribute to the development of the condition. The majority of genetic variants that have been associated with MPB are located in non-coding regions of the genome, further contributing to the difficulty of establishing causal relationships between genetics and hair loss. In the aforementioned article, the researchers have focused on one such variant which maps to a non-protein coding region of the Wingless-Type MMTV Integration Site Family, Member 10A (WNT10A) gene. This region is predicted to be involved in the binding of another protein: the transcription factor early B-cell factor 1 (EBF1). EBF1 is itself part of a separate MPB risk locus, suggesting the involvement of a EBF1/WNT10A axis in MPB.

In the study, it is shown that EBF1 and WNT10A are co-expressed across different regions of the hair follicle. More, EBF1 promotes the expression of WNT10A. The risk allele variant of EBF1 was less able to promote the expression of WNT10A, suggesting that the regulation of WNT10A expression by EBF1 is important for adequate hair cycle; this is the first functional demonstration of a regulatory interaction between two MPB risk variants from two independent loci.

Evidence for a functional interaction of WNT10A and EBF1 in male-pattern baldness - PubMed (nih.gov)